To contact us by email, fill out the form below with your question or comment. We are happy to answer any Bible question you have. Thank you for contacting us! 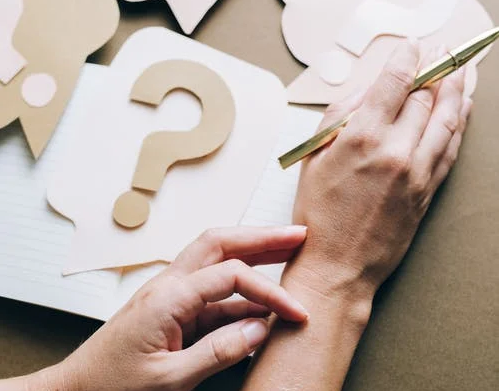 The Ancient Faith website is a thematic collection of scholarly yet simple Bible essays and sermons, many of which were composed by Restoration preachers such as J.W. McGarvey, Moses Lard, Benjamin Franklin, and Alexander Campbell. These courageous men of faith through hours of Bible investigation studied themselves out of denominationalism, asking for “the old paths” (Jer. 6:16) and seeking to return to “the faith once for all delivered to the saints” (Jude 3). We join with these men in their fervent plea to restore “the ancient order,” “the ancient gospel” or, as it was sometimes called, “the ancient faith.”